HomeOutside KentSo Why Did Dominic Cummings Really Go To Barnard Castle?
Outside Kent

So Why Did Dominic Cummings Really Go To Barnard Castle? 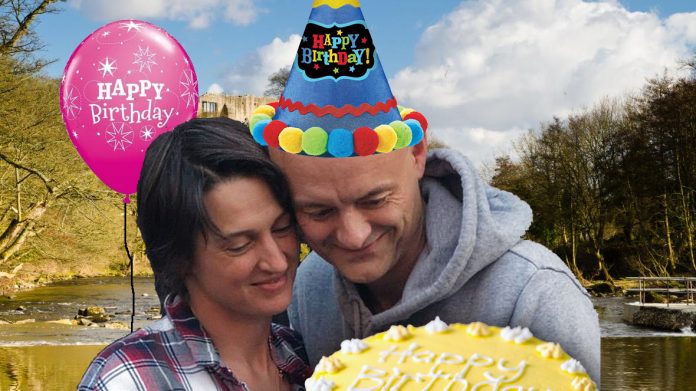 Boris Johnson’s Chief Aide has been top of the news for the last few days, which is a shame for those who have a dislike for the little man. There is little doubt amongst the majority, that his journey to Durham was not an essential trip. But for those that want to give him the benefit of the doubt, then his drive to Barnard Castle on 12th April is definitely an issue.

Mr Cummings has claimed that he and his wife took the 60-mile round trip “as his wife was worried about his eye-sight after the effects of Coronavirus”. The timeline of his movements, as confirmed by Dominic Cummings yesterday, verified that the trip occurred on 12th April.

The first issue here, is that if anyone felt like their eyesight was 100%, would you take a 60 mile drive to check? If this is someone in a Senior government position, you would think that common sense would tell them to test their eyes by another method, rather than endanger your family and other road users? Perhaps take a walk near home or even read a newspaper? This is one reason why his story is a tale of fiction.

The second issue here is to do with his wife. Dominic Cummings wife is Mary Wakefield. For those that do not know Mary Wakefield, she is commissioning editor for The Spectator magazine. She has worked at the weekly magazine for decades, since Boris Johnson was editor between 1999 and 2005. Isn’t that a co-incidence? So perhaps a useful person for the current Prime Minister to have close to hand? But that’s not all.

Mary Wakefield is 45 years old, but she has only been 45 for a number of weeks. That’s right. Mary has recently enjoyed a birthday. A birthday she spent at Barnard Castle with her husband, Dominic Cummings.

That’s right and a point that has been overlooked by many media outlet. Dominic Cummings went to Barnard Castle on his wifes birthday – the 12th April 2020. In the middle of lockdown. Her birthday is even shown on her Wikipedia page.

Dominic Cummings may think he can make all the excuses he likes, but some of us still have good eyesight. The reason for his ‘non-essential’ trip is clear as day. It is time for him to resign. We hope the birthday sponge tasted sweet, because it has left the British public feeling sick to the pit of their stomachs!

To make you all feel a little better here is a picture of Dominic Cummings with his wife – when his eye sight was a lot better and she was not celebrating a birthday. If you look at the photo quickly, it looks like Dominic Cummings has the hair of someone from a rock band!