Steroids, Cash And Designer Watches Seized By Police In Gravesend 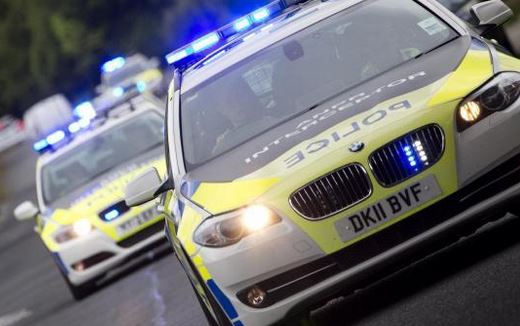 A stop check by roads policing officers working alongside the local policing team has led to drugs being recovered and four Rolex watches being seized.

Shortly before midday on Tuesday, 17t November 2020 officers stopped a car in London Road, Gravesend. A search of the vehicle uncovered a large quality of steroids. The occupants of the vehicle, a man and a woman both in their thirties, were arrested.

Enquiries led officers to conduct two search warrants, one in Gravesend and the other in Swanscombe.

During the searches more steroids were found. In addition to the drugs, officers also seized eight thousand pounds in cash and four Rolex watches under the Proceeds of Crime Act.

The man and woman were questioned by officers and have been released under investigation, whilst enquiries continue.