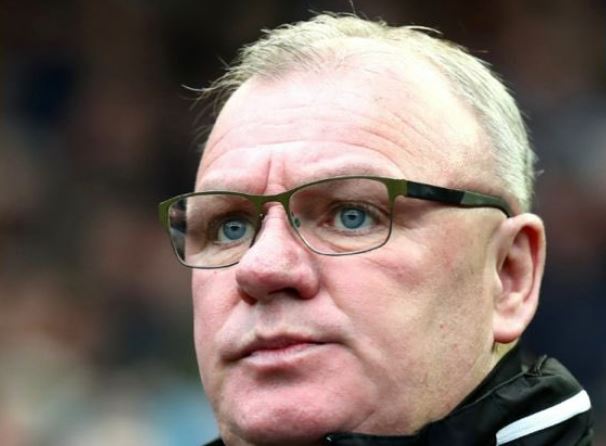 Gillingham FC are looking for a new manager this morning after Steve Evans departed the club over the weekend.

The official announcement from the club stated that Mr Evans had left my mutual consent. It is not surprising considering the team were hammered by Ipswich Town 4-0 at home on Saturday. It would appear that if Mr Evans had not agreed to go, he would have been sacked by Chairman Paul Scally.

Former Rotherham United and Leeds United boss Evans, 59, had been in charge at Priestfield since 2019. Assistant manager Paul Raynor has also left the club.

The club are currently sitting in the relegation zone after a run of 13 games without a win.

The search for a new head coach/manager will begin immediately

In a statement, Gillingham said “The club wishes to thank Steve for all his efforts over the past two years in circumstances that have been significantly more difficult and challenging due to the Covid pandemic and wishes him well in the future. The search for a new head coach/manager will begin immediately.”

Steve Evans guided the Gills to 10th-place finishes in his first two seasons, but has been unable to stop the sides slide down the table this season.

League Two side Stevenage requested permission to speak to Evans about taking over as manager less than two months ago, but the approach was rejected by Gillingham chairman Paul Scally. What a mistaka-to-maka!!!