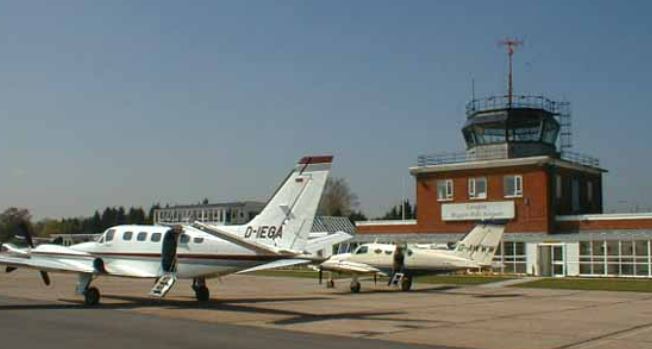 Passengers using the terminal and staff were moved away from the affected area whilst Army EOD specialists investigated the device.

A spokesman for the Met Police said “We were called at 12:54hrs on Tuesday, 29 November to Biggin Hill Airport after a suspected unexploded ordnance was found during building works. Cordons were in place while specialist officers assessed. The item was then taken for safe disposal. The airport remained open and operational.”

Biggin Hill airport was a major RAF base during WW2 and was bombed heavily by the German Luftwaffe.