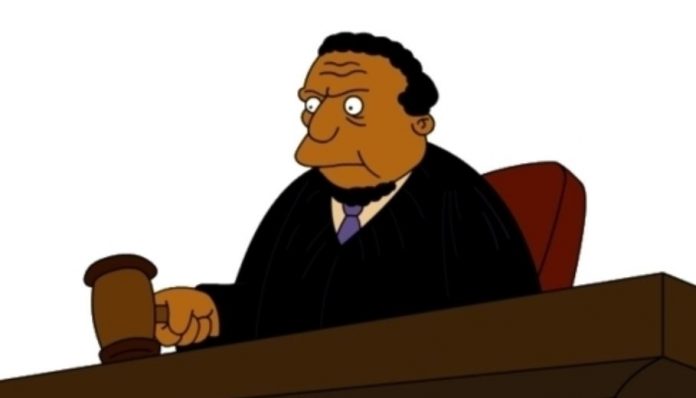 Thirteen councils in Kent have protested to the Magistrates Association over what they say are unduly lenient sentences for waste crimes.

The councils said these offences damaged the environment and cost councils around £1m to clean up. They also noted that fly-tipping had in many cases been taken over by organised criminals.

Councils want to better understand how courts arrive at sentences and what they would need to do to secure more severe punishments. Councils spend a considerable amount investigating fly-tipping and tracking down those responsible, only to find that lenient sentences are given in court.

Nick Kenton, chairman of the Kent Resource Partnership, said research by council had found  “a clear gap on what maximum levels of punishment could be given compared to the actual punishments”.

He added: “We truly believe that to stop fly-tipping, greater punishment needs to be placed on those who commit these crimes. We hope working together with the Magistrates Association will better equip us to prosecuting fly-tippers and keep Kent clean.”

In their letter to association chief executive Jon Collins, the councils said that last year between them they spent more than £1m on fly-tipping clearances and investigations.

They said the maximum sentence for fly-tipping in England at a Magistrates Court was £50,000 and/or a prison sentence of 12 months, though a Crown Court could impose unlimited fines and up to five years in prison.

The letter, which was supported by the National Farmers Union, noted: “Potential offenders will always risk carrying out these crimes as long as they feel the risk of being caught or enforcement punishment remains low.

“We believe such crimes should receive the appropriate enforcement action and working together we can make real change.”

The Magistrates Association did not respond to a request for comment.