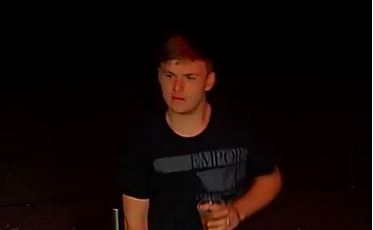 Kent Police are looking to speak to three men in relation to an assault in Gillingham, as CCTV images have been released as part of an investigation.

The victim was walking down the road at around 10.30pm on Saturday 4th July 2021 when he was reported to have been approached by three men whom he did not know.

The victim was knocked unconscious and suffered facial injuries following the unprovoked assault which happened in Sturdee Avenue.

The group of men punched the victim several times and are also reported to have kicked him while he lay on the floor unconscious. The attack left him with facial injuries which required hospital treatment.

Investigating officer PC Husnan Ghous said ‘After we received this report our officers carried out numerous enquiries including searching for and collecting CCTV. They also conducted numerous house to house enquiries. We understand that there has been some considerable time since this incident but we are hoping the men in the images recognise themselves and come forward or someone knows who they are and gets in touch with us.’