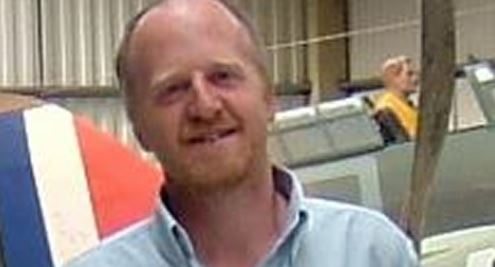 The Chairman of the Battle of Britain Museum in Hawkinge, near Folkestone, has been injured after falling from scaffolding at the museum this afternoon. Dave Brocklehurst MBE fell whilst working at height around the German Heinkel bomber at the Museum.

The German Heinkel bomber is currently undergoing restoration work at the museum. The air ambulance was called at around 3.30pm today and landed next to the Battle of Britain Museum.

Mr Brocklehurst has reportedly been taken to the WHH for assessment. His father wrote that “At present we do not know how serious his injuries are.” The Heinkel bomber has been undergoing restoration work at the site, since being acquired last year.

David Brocklehurst received the MBE in the Queen’s Birthday Honours in 2013 for services to English heritage.

The Trust which runs the museum, later posted a statement confirming chairman Dave Brocklehurst MBE had suffered a fall, but said he was not seriously injured.