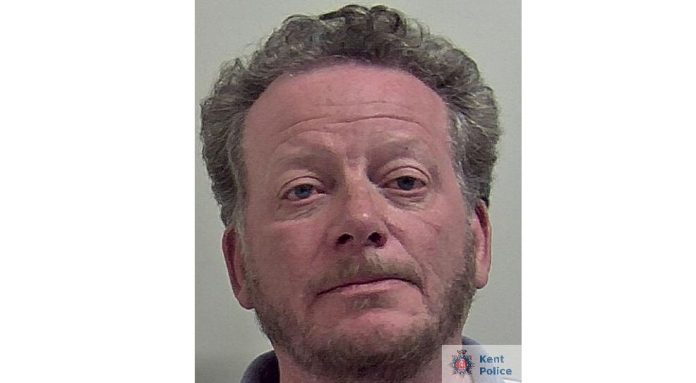 A Tunbridge Wells man who sexually abused a child almost 20 years ago has been jailed. Jonathan Howard was sentenced to three years and four months’ imprisonment, following convictions for offences which took place between March and June 2001.

Allegations of abuse were first made to Kent Police on 21 April 2019, which led to the arrest of Howard on the same day.

He denied two further indecent assaults, which the court ordered to remain on file.

Judge Julian Smith passed sentence on Friday 3rd July 2020, describing the impact of Howard’s actions on his victim as ‘lifelong and huge’.

He said: ‘This has clearly been the cause of much anguish and distress in their life. He does not have a complete comprehension of his actions or their impact. He has failed on occasion to properly grasp and accept his culpability.’

Although the exact detail of his crime have not been published, it is a shame that this person was not conviced for longer. With parole, he could be out in under two years. The poor victim will have to live with this for the rest of their life, as acknowledged by the judge himself.

PC Karen Perkins, of the West Kent Vulnerability Investigation Team, added: ‘Howard targeted and abused a young child in a most abhorrent way. His actions have caused immeasurable trauma and harm and the victim will have to live with these memories for the rest of their life.

‘I would like to commend the victim for their bravery in coming forward to help us ensure justice has now been served. I would also urge anyone who has been a victim of any sexual offence to remember that it is never too late to report this to police.

‘We have a team of specialist officers who work relentlessly to ensure that offenders like Howard do not evade justice, just because a crime may have happened a long time ago. We will always treat any information with the upmost confidence and sensitivity.’