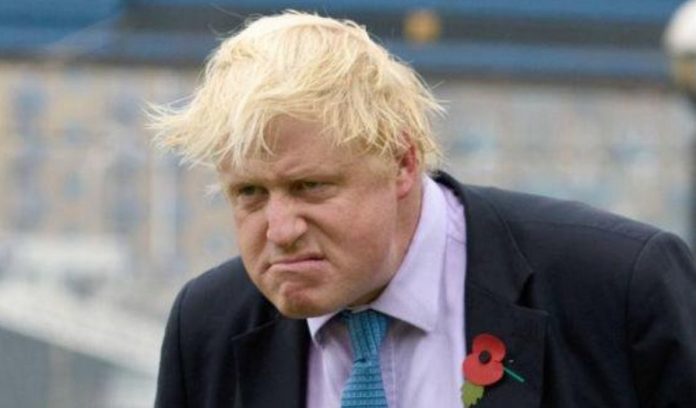 Boris Johnson is celebrating this morning as the Conservative Party won the December election by a huge margin. Boris is estatic that he can now run the country for the next 5 years and is looking forward to getting Brexit completed.

The county of Kent has always been mainly Tory and this trend has continued again. In fact there have been no changes for any constituency in Kent, so everything remains as it did before.

The only Labour constituency left in Kent is Canterbury. It is thought that this is partly due to the number of students in the area, who were able to vote before they returned home for Christmas.

corbyn said he won’t be leader at the next election – he should not be leader by dinner time today!

It does make you ask the question of where should students be voting? The Tory supporting residents of Canterbury are a little upset that students can vote in a Labour MP, but then they leave the area to return to their homes. If the rules are based on residency, then the students are in Canterbury for more than 50% of the year, so their views should be considered. But if they leave after a year or two, is this is right way to manage this? It is a surprise that the students even found the time to vote, between their endless parties, drunken games, sleeping in – and of course… studying!

The people of Kent have always been pro-Brexit, partly because they are so used to the issues caused by illegal immigration and Dover bound lorries using the M20 as a car park. Although a full Brexit is still a way off, at least Boris Johnson can now begin to get the wheels in motion.