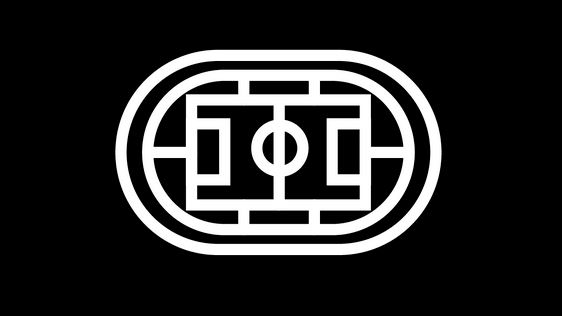 Following the devastating news yesterday of the proposed European Super League in Football, there has been widespread condemnation.

Sadly, despite the majority being against the ESL idea, the six owners of English top flight teams will press on with their plans regardless. The owners feel confident that fans will continue to follow their teams, watch the matches and the money will continue to roll in.

The English Government have vowed to get involved although their powers appear to be limited to stopping police and security at matches. Not really a big deal for these big clubs, the benefits will far outweigh the downside. The Prime Minister has also threatened to prevent visa’s for overseas players but we can see this hitting the rocks, as there will not doubt be a legal challenge about ‘equal rights’.

We are asking for all fans of Arsenal, Chelsea, Liverpool, Manchester City, Manchester United and Tottenham to cancel all season tickets immediately

The Premier League is also looking to fight but their hands are tied by the robustness of the contracts in place. FIFA are also looking at ways to counteract this movement, but any penalties that can be handed out to clubs, will no doubt filter down to the players, who are the innocent victims in this.

TV companies are also in a difficult position. They have existing contracts in place so cannot do anything even if they wanted to. Plus, it is the TV cash that will fund the ESL so they will keep out of any argument.

Real Madrid President Perez has claimed that the move had been made because young people are “no longer interested in football”. It seems more apparent that young people have been ‘priced out’ of football. It is ridiculously expensive to bu a ticket for a match – if you are even able to – and most matches sit behind a TV paywall, which the young cannot afford. How will a new Super League involve younger fans if it still resides behind paywalls? The matches are not going to be provided for free!

So at present, there is not much anyone can do whilst teams remain playing in the Premier League, but once ESL gets going, it will be far too late.

The only people who are able to do anything right now is the fans. Official fan groups for all the top 6 teams have already expressed their dismay at the ESL. Fans of the top 6 are now being asked to show their feelings, by standing up and being counted.

We are asking for all fans of Arsenal, Chelsea, Liverpool, Manchester City, Manchester United and Tottenham to cancel all season tickets immediately. The only way the owners will take notice is if their grounds remain empty.

Due to the pandemic, spectators are not allowed to attend games so any protest is not an option at the moment. As soon as fans are allowed into grounds, we are asking all fans who are against the ESL to not attend games. If the other 14 grounds remain full and the top 6 continue to be empty, then owners may start to take notice.

The chances of this happening are small, as some fans will attend no matter what is at stake. This is what the owners are hoping for. Now is the time to make our voices heard – before it is too late.

Join with us and spread the word. Do not support these teams whilst their billionaire owners threaten the future of football. Do not line the owners pockets with your own hard earned money. Help us to save football.