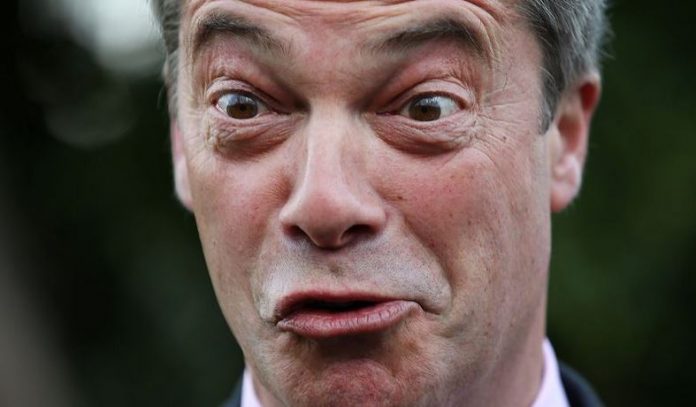 Nigel Farage has managed to get himself back in the limelight today with another controversial social media post to get under peoples skin.

The Brexiteer has posted a simple message on Twitter today saying “5 years ago today the British people rejected the establishment and voted for independence. It should become a national holiday, our Independence Day”.

Perhaps since Brexit kicked in on 1st January work has been a little light for Nige, as he appears to want to get his face back in the spotlight.

Whilst some will be opposed to Nigel’s views, we cannot disagree with his idea for an additional holiday.

As you would expect, there has been a mixed reaction to Nigels post, although that is always to be the case with feelings on this topic so divided. It has been a long 5 years since the referendum, and the topic of leaving the EU and the repercussions is not going away anytime soon.

A Brexit supporter has written “I will 2nd that without doubt Mr Farage”.

An opponent to Nigel said “We could all have a day off work in solidarity with the Farmers and Fishermen”.