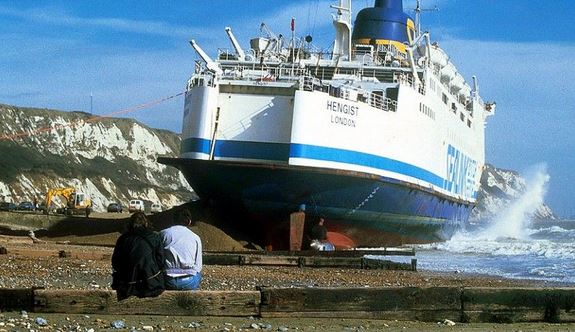 With warm weather and calm seas, the number of migrants who have crossed the English Channel so far this year is nearing 4,000 – with 770 completing the journey in the past week alone. This is just over double the total at the same point in a record 2020.

Priti Patel has vowed to make illegal immigration across the Channel ‘unviable’ – so far she has FAILed!

Conservative MP for Dover Natalie Elphicke has asked for help and said ‘Urgent action must be taken to stop these crossings’. That will be the same urgent action that was asked for last year and the same action that Home Secretary Priti Patel went asking for in France.

Priti Patel has vowed to make illegal immigration across the Channel ‘unviable’ – but numbers are continuing to soar, so congratulations to her for her ‘outstanding work so far’.

The Home Office are aware that criminal gangs are the root of the problem and are putting profits before people’s lives through these dangerous crossings. Many of those who are sent across the water are unaware of the changes to the asylum system and are believing that ‘a land of plenty’ awaits.

The Government is is said to be bringing legislation forward through their New Plan for Immigration which will supposedly break the business model of the people smuggling networks, but it is not happening fast enough.

Until there are actions where economic migrants are returned immediately and when France are made responsible for every person leaving their shores illegally, the flow of people will continue. We are approaching a time of civil unrest and it will only take one small incident on the coast at Dover for this to become a big problem for the Government.