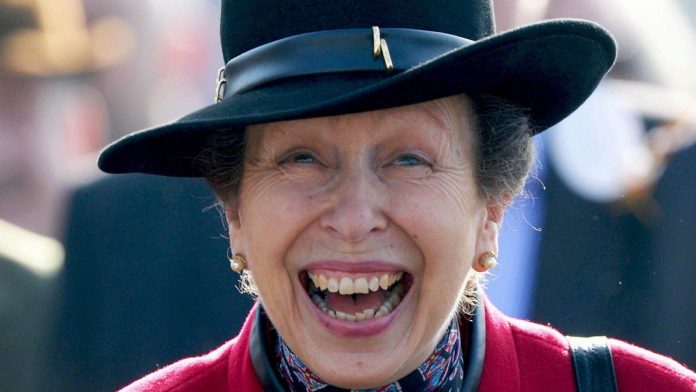 HRH Princess Anne will be visiting Maidstone Hospital on Wednesday 11th December to officially open it’s new air ambulance helipad. An official time has not been announced yet, so chances are that it will be impossible to find a parking space for anyone who is attending a hospital appointment that day, as everyone will get there early.

A news report has stated that the air ambulance will be the main user of the landing site, which is unsurprising. Anyone who guessed the main user would be a hovercraft are wrong. The report also mentions that the helipad can also be used by other emergency services and charities such as the Children’s Air Ambulance which provides a medical transfer service for critically ill babies and children up to the age of 18. We thought children became adults at 16, but that’s a whole different story.

Construction of the helipad began in April 2019 and finished in October. The Princess will be taken to the main hospital building to meet some important guests, before moving to a formal presentation at the helipad, where she will unveil a plaque. Let’s hope they secure the plaque before the first helicopter comes in to land.

It is not thought that Princess Anne will be arriving by helicopter, as it would be a bit awkward to open the helipad after she has already used it. She willl then be whisked away in her limousine before she gets caught in the notorious Maidstone rush-hour congestion.