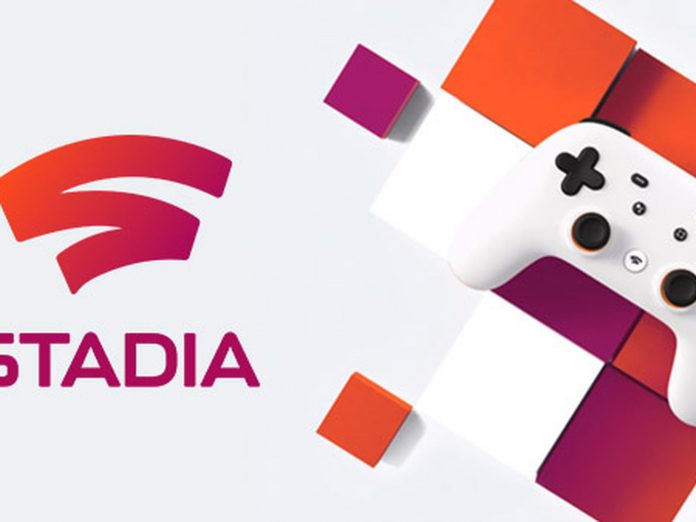 The Stadia console from Google has been launched in November, but what makes Stadia different?

Stadia is a cloud gaming service that is able to stream modern video games at high resolution and with graphical settings equivalent to a medium to high-end PC without the need for any hardware.

It’s a bit like Netflix to those who are not so tech-savvy, but you still have to purchase the games individually, unless you join the premium subscription service and even then, you only get one game per month. It’s a console that works via the Internet so there is no big box sitting under your TV. In theory, it means you can have the best graphics possible with no need for anything except decent broadband and a controller (Google have their own but you can also use most others). Theory is always good! Hmm…

in theory it should work, presently it does not

There’s no way to see achievements even though you’re earning them, there’s no family sharing, the Buddy Pass in the Founder’s Edition won’t work for another two weeks, and none of the multiplayer features like Stream Connect (sharing a stream with another player, State Share (giving someone else control of your game, or Crowd Play (joining a YouTuber’s game) work at launch.

The idea is that you can run any game on any Android-compatible device, but at launch the only ones that will work are smart TVs, PCs, and Pixel 3, Pixel 3 XL, Pixel 3a, and Pixel 3a XL smartphones (Google sent us a Pixel 3a XL to test it on). That’s far from the only restriction at launch though, as despite the original idea being that you could play anywhere on any network, at launch Stadia will only work via Wi-Fi. The controller is only wireless if used with a TV and the Chromecast Ultra dongle, which you have to purchase seperately.

Erm, no. Well if you are lucky to live in one of the more affuluent places with super-fast fibre then you may be alright. But if you live anywhere near a tree or a few sheep, then chances are that you’ve just wasted your money. The Stadia is 100% reliable on a good, fast broadband connection, so if you do not have one, then your games are going to be slow and unplayable.

There is also a limited amount of games available at the moment, and the ones that are available are quite old. If you already have a PS4 or Xbox, then chances are that you have already played, and completed them. The games on Stadia are also at full price, so there is not a huge incentive to go there right now.

It’s still early days and it does have the powerhouse of Google behind it so it does have a chance. But with lot’s of other consoles coming out next year, the competition is going ot be fierce. The broadband for the majority of Kent users is not going to be up to the job, but at least if your house gets broken into, there is not a console for the theives to run off with.