HomeNewsSwanscombe Peninsula Gets National Recognition As An SSSI
News

Swanscombe Peninsula Gets National Recognition As An SSSI 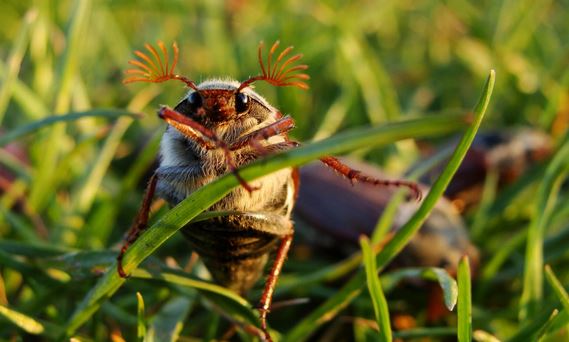 The Swanscombe Peninsula has been granted SSSI status by Natural England. An SSSI is a Site of Special Scientific Interest for nationally important invertebrates, breeding birds, plants and geology.

The 250 hectare site, alongside the Thames Estuary, forms a corridor of habitats connecting Ebbsfleet Valley with the southern shore of the River Thames between Dartford and Gravesend.

The site has an incredible assortment of grassland, scrub, wetlands, grazing marsh and saltmarsh habitat in a relatively small area, providing ideal conditions for a unique variety of wildlife.

Natural England recognises that there is interest and consideration of potential development opportunities in the Swanscombe area, especially with a new theme park looking to occupy the land on the peninsula.

Designation of SSSI status for this site, for its nationally important wildlife features is an important step towards ensuring that its environmental value is recognised and taken due account of in any future planning decisions. Whilst this is not the end for the proposed theme park, it will certainly make it more difficult to get such a huge park through planning and it will now require Government approval.

PY Gerbeau, chief executive of London Resort Company Holdings, said: “The project will of course continue, and this is just another issue to address in the long history of this project.”

He said the company had been surveying and monitoring the site since 2012 and was working closely with Natural England to identify the right ecological solutions to deliver the project.

Despite this news, the fight to save this haven for wildlife is only just beginning

The area is home to over 1,700 invertebrate species, which includes over a quarter of the UK’s water beetle species and more than 200 species that are considered of conservation importance. It is one of just two places in the UK where the critically endangered distinguished jumping spider is found.

Positioned close to major towns and with a large population living close by, Swanscombe Peninsula has enormous value as a green space and refuge for people as well as wildlife. The England Coast Path, once opened, will run around the northern boundary of the site, and with existing rights of ways, provide people with important places to enjoy nature.

James Seymour, Sussex and Kent Area Manager, Natural England, said “The designation of Swanscombe Peninsula as an SSSI is great news for one of the richest known sites in England for invertebrates, ensuring essential refuge for many rare and threatened species that sadly are not able to thrive in the wider landscape”.

Natural England is the government’s adviser for the natural environment in England, helping to protect England’s nature and landscapes for people to enjoy and for the services they provide. Natural England is an executive non-departmental public body, sponsored by the Department for Environment, Food and Rural Affairs. It is Natural England’s responsibility to notify an area as a SSSI when it believes the wildlife or geology is of special interest.

As of 11th March 2021, the SSSI has been formally notified to landowners and occupiers and other interested parties. There will be a 4 month period in which anyone can make representations or object to the notification. If all objections are resolved or none are submitted, the designation will be confirmed.