HomeOutside KentWhat Is Going On In The US? Is More Violence The Answer?
Outside Kent

What Is Going On In The US? Is More Violence The Answer? 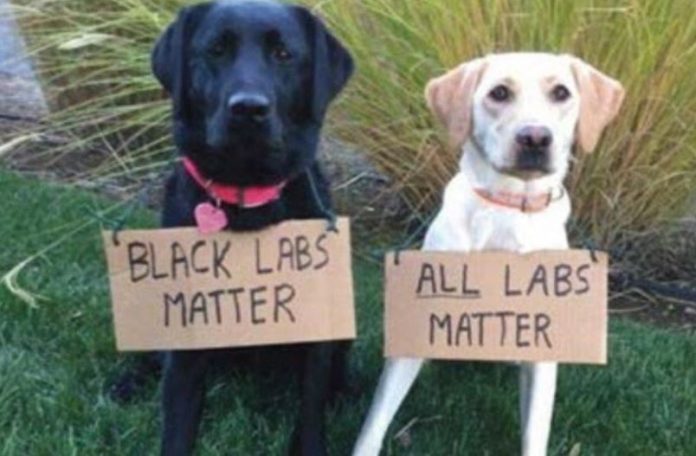 There has been an outbreak of violence, rioting and demonstrations in America and other countries after a black American died due to a policeman. The policeman was caught on video, holding the man down with his knee. The man was asking him to move it as he could not breathe. The black man later died. The man was George Floyd.

We have to be careful how we approach this topic, due to legal reasons. The policeman has now been charged with murder. There have been complaints that the police did not deal with this quickly enough – until tens of thousands protested. That is no good enough. It is obvious that the police should not have treated Mr Floyd in the way they did. It was an abuse of his position in law enforcement and he should face trial.

But what has erupted since is mind boggling! Sadly, many people die every day. There is a lot of injustice in the world and people die, people are murdered. It is a fact of life. Sadly. Whether the policeman was white or black, anyone abusing their position should be dealt with – those actions were not acceptable.

We acknowledge that peaceful protesting is a persons right, but what has gone on since is simply unacceptable. Protests have got out of hand, people are now rioting and more people are getting injured or dying. How can that be justice? One mans unlawful death should not spiral into a situation where even more people end up dying.

We decided to take a look at some of the news reports, where utter lunacy has taken over. This is not about people protesting any more, this is people jumping on the bandwagon to create a disturbance and cause trouble.

In Buffalo, NY, a 4×4 runs over some of the police during a riot. How is this helping the situation? Just because they are police, does not mean they are exclusively white? This is not an excuse for an’eye-for-an-eye’ type of retaliation. By injuring innocent people, they are not better than the policeman in the video.

Elsewhere in America, a group of white people kneel down in front of black people ‘to apologise’. This is not what racism is about. Being against racism is about finding equality and being equal with your neighbour. These kind of actions are just madness and are not helping at all.

A video has also emerged of a number of people ransacking a shop, somewhere in America. If you watch the video in full, there are people of all ethnicities taking part. This has go nothing to do with black or white or protesting, this is just a bunch of looters ransacking a shop. This is the kind of world we now live in.

Another clip we found shows a group of white people protesting to white police. What is that about? Just to make sure there is no discrimination, the white policeman sprays pepper spray into the white woman’s face. There really are not words to describe how this situation has deteriorated into insanity.

Meanwhile, back in the UK, Labour has decided to step in and get involved by suggesting the UK Government stop exporting riot control equipment. Marvellous! There is nothing like getting involved in someone else’s argument. Sometimes it is best not to say anything.

We not against ‘Black Lives Matter’ at all, but we believe that ‘All Lives Matter’. There are injustices across the world every single day, but let’s not add to the problems. We hope that calm can prevail and justice will win, but it will take a long time to get there. Let’s just pray that no one else has to die on the journey.