Whitstable Based Drama Heading To A TV Near You 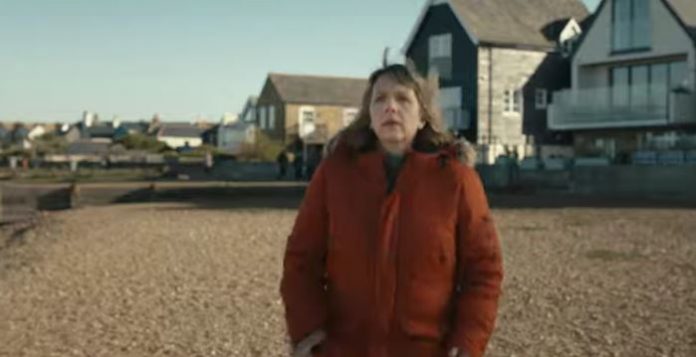 An upcoming six-part British detective drama based in the Kent coastal town of Whitstable will be hitting TVs soon.

Whitstable Pearl is a crime drama billed as ‘Big Crime meets small-town detective’. The six part TV series is based on Julie Wassamer’s novels The Whitstable Pearl Mystery and Disappearance at Oare.

The new series debuts on 24th May and features Kerry Godliman as lead character Pearl. She is also known for parts in Derek, Bad Move, Save Me, Carter’s Get Rich, Call The Midwife and Mascots.

Whitstable Pearl explores the darker side of crime in the beautiful seaside town of ….can you guess…..’Whistable’. After an unplanned pregnancy in Pearl’s twenties prevents her from becoming a detective, she raises her son Charlie (Rohan Nedd) and works alongside her mother Dolly (Frances Barber) to build their family seafood restaurant into a successful business.

The story picks up with Charlie grown up and the restaurant doing well, Pearl can’t help but feel there’s more to her future than oysters, and so she sets up her own private detective agency…as you do! When she’s asked to investigate an old friend, Pearl is conflicted but agrees to take it on in an effort to see if she can help – and she cannot afford to turn down business.

When her friend’s body is discovered under grim circumstances, Pearl has a tough time accepting it’s a tragic accident. If you think you have seen something similar before the you probably have, as we have ourselves another crime drama in a similar vein to Father Brown, Rosemary & Thyme, Hetty Wainthropp Investigates, Bergerac and Jonathan Creek. But it seems even closer to the old drama ‘Pie in the Sky’, which was billed as “DI Crabbe retires from the police force after being shot and sets up his own restaurant. However, his ex-boss, Chief Constable Fisher constantly calls Crabbe back on duty”. But it was not set in Whitstable.

Those who enjoy a murder mystery / crime plot will probably enjoy another series with some more detectives investigating someone’s death. For the rest of us who prefer to think that life is full of fun and happiness, you can still enjoy recognising some of your favourite places in Whitstable as they appear on TV.

You can see the trailer for the new show here.