Home Outside Kent 47 Yeard Old Or Younger? Private Pension Age Will Rise To 57
Outside Kent

47 Yeard Old Or Younger? Private Pension Age Will Rise To 57 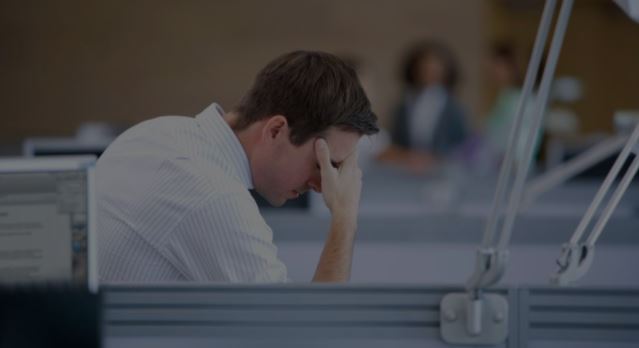 Hopes of a possible early retirement for millions of workers look set to be dashed after ministers announced that they intend to move ahead with plans to raise the minimum age for private pensions to 57. Under current rules, when you turn 55 you can spend the money in your personal or workplace pension.

surely a private pension should be exactly that – a private contract between person and provider?

Those currently aged 47 and under will have to wait extra two years to access money saved in a private pension. The new rules could be enforced in 2028 which will affect those who will have not yet turned 55.

In a statement yesterday, Treasury minister John Glen said: ‘In 2014 the Government announced it would increase the minimum pension age to 57 from 2028, reflecting trends in longevity and encouraging individuals to remain in work, while also helping to ensure pension savings provide for later life’.

Although this idea was first discussed by Tory ministers a few years ago, it finally seems to be moving towards its final stages. Some think the timing of the current move is deliberate to bury this bad news when there are more important issues making the headlines.

It will be a devastating blow to many workers who have been investing more money into their private pension pot, in the hope that they can look forward to an early retirement. That money will now be out of reach for another two years.

Some people are asking how the Government can do this when they already have a contract with their pension provider, which states they can access their money at 55. It would seem that most will receive a letter advising them of the changes to their policy.

The new retirement age is seen as a way for the Government to keep people in work for longer – so that they pay more tax whilst in employment. What may happen is that people who can afford to save, may choose to put less money in their pension and invest it in other ways instead.

KentNews
Reporting on the latest and most interesting news from around Kent!

The arrival of illegal immigrants on UK shores has continued over the weekend as 35 more people made a successful journey. The HM Coastguard Taxi...
Read more
Outside Kent

Should Schools Be Reopening?

As school children should be returning to school today, many secondary schools are keeping their doors shut at the start of the new term....
Read more

Lost Seal Is Rescued In Margate

Number Plate Theft In Ashford On The Increase

Lost Seal Is Rescued In Margate

Number Plate Theft In Ashford On The Increase