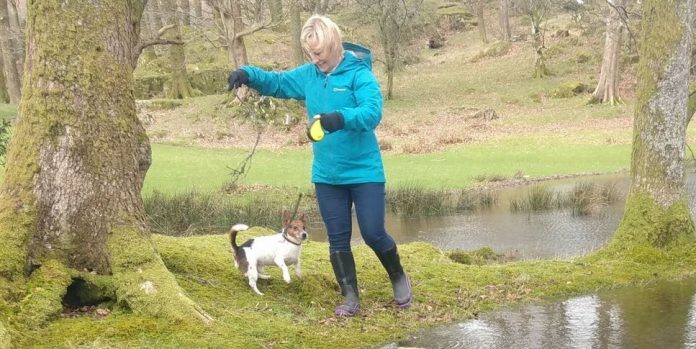 A £10,000 reward is being offered to encourage people to come forward with information to help find the murderer of police community support officer Julia James. The PCSO was found dead in woodland in Kent are being attacked whilst walking her dog and was discovered by locals.

Charity Crimestoppers has launched the appeal for anonymous information after the 53-year-old’s body was discovered in Akholt Wood, near Aylesham, on Tuesday 27th April.

Mick Duthie from Crimestoppers said “Julia’s life has mercilessly been taken away. If you know who was involved, please remember our charity’s unique service guaranteeing your anonymity is here for you.”

We are unsure how the charity will pay the money to anonymous tipper, without the people having to provide some personal details, such as a bank account. The information supplied will need to be checked and used to secure an arrest, before any money is paid out. Therefore some details will have to be stored in order to get back to the person or make a payment.

How will crimestoppers pay the £10k reward if the information is given anonymously? by bitcoin?

Detectives have said they still have no motive or suspect for Ms James’ murder more than a week after it happened and are trying to work out if if the crime was linked to her work with the police or just a random attack.

The police are now planning to search a number of other locations in addition to the initial crime scene.

They also remain keen to hear from anyone who was in the area between 1pm and 4.30pm on 27th April.