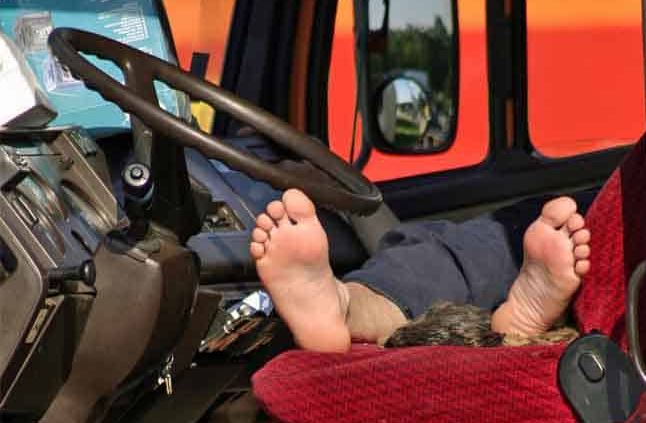 Kent County Council has been given new powers to penalise lorry drivers who park illegally, in an effort to tackle potential congestion caused by Brexit, from 1st January.

For the first time, Kent County Council will be allowed to clamp lorries and issue penalty notices in certain areas – which is quite surprising in itself, when it was thought by many that KCC could enforce parking fines across the whole county.

The announcement was made at a Kent County Council meeting on Thursday, but the Road Haulage Association (RHA) criticised the measures as “totally unfair and unreasonable”. It is very unusual for the RHA to disagree with something that the county intend to do!

perhaps our leaders need to solve the lorry parking issue, before our laybys are lost forever

The enforcement will focus on the county’s major roads including in Ashford, Canterbury, Dover, Folkestone and Hythe, Maidstone, Swale and Thanet.

Council leader Roger Gough said lorry parking problems were likely to worsen after the Brexit transition period ends. To the disappointment of many, the temporary powers will be in place for the first six months of 2021.

The council’s director of highways, Simon Jones, said lorry drivers on short statutory breaks will be exempt from any enforcement and that the authority will take “a reasonable but targeted approach”.

It comes as the EU announced contingency plans in case of the possible collapse of Brexit trade talks with the UK.

The RHA said: “We estimate there is an 11,000-space shortage for truck drivers to park up legally nationally. I think many of us have known about this for years!