HomeNewsPubs To Reopen Soon With Heatwave In Sight
News

Pubs To Reopen Soon With Heatwave In Sight 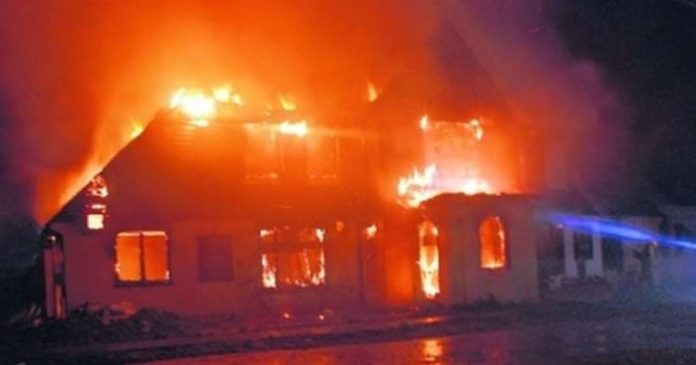 Today is a big day for many business owners as Boris Johnson is set to announce that Cinemas, museums and galleries will be able to reopen in England from 4 July, as he outlines a further easing of coronavirus restrictions.

The PM is also due to set out how pubs can safely reopen following a review of the 2m distancing rule. Those in the knowledge predict that pubs will be able to open but only for drinkers to sit outside or with an advance ticket system to restrict numbers inside. With plans to reduce the social distancing to 1m, it will enable many pubs, restaurants, hotels and B&Bs to reopen for the first time in more than three months.

With a hot summer expected and many people remaining in the UK due to travel restrictions, business owners are looking to recoup some takings by enticing customers to eat and drink in the sunshine. But this could lead to many popular pubs becoming over-crowded, with social distancing being at risk. It also favours country pubs, which have large gardens, over city and town based premises that may have no designated outdoor spaces.

So what are the hottest places to visit in Kent for food and beer this summer?

The Embankments Floating Bar and Grill In Maidstone would have made the ideal spot for a cool beverage, after a nice walk along the river bank. Sadly, it burnt down in February 2020, so will not be open from 4th July.

For some sizzling tasty food, why not try the Oyster Bed Restaurant near Whitstable. A fire did break out in the kitchens there on 13th February 2020, but luckily the restaurant was able to open sooner afterwards.

Drinkers in Canterbury could be enjoying a delicious summer pint at the Mill House Tavern in St Martin’s Hill, had it not gone up in flames a few years ago. The pub – a former favourite of soldiers at Howe Barracks – was gutted by the blaze in 2011, which spread through both floors and the roof.

Another hot venue that could have welcomed happy drinkers, but sadly will not be able to after the old publick house in Burgess Road, Aylesham, between Canterbury and Dover, suffered a major blaze in April 2020. At the height of the blaze, crews in six fire engines, a height vehicle and a bulk water carrier were sent to the scene to tackle the flames. I bet they could have done with a drink!

Finally, for anyone who still has a thirst, you could have visited the Crispin and Crispianus in Strood, which was once a favourite of Charles Dickens. Sadly it went up in flames on the evening of 26th March. The blaze destroyed the timber roof of the 19th century, grade II listed building. Most of the interior was also badly damaged. It is not know what will happen to pub which is now being supported by scaffolding.

After all that, let’s hope you can all still ‘raise a glass’, enjoy the summer sun and stay safe from 4th July!