HomeOutside KentTory and Labour Spending Plans "Not Credible"
Outside Kent 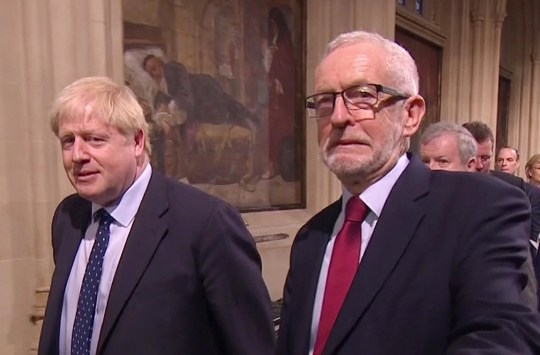 The Tory and Labour spending plans have been branded as ‘not credible’ by the IFS (Institute for Fiscal Studies). The IFS has said that it was “highly likely” that both Tories and Labour would end up spending more than their manifesto pledges.

whatever they decide to spend, it’s still you and I that will end up paying for it

It is quite worrying if the people who are planning to run our country and take us out of the EU are not able to work out some simple budgets. Every manager in business has to have a good understanding of budget vs spend, yet in politics, you can put down whatever numbers you wish. It does not matter if you get it totally wrong, as by then you will be in power and you can do what you want. They are able to pledge what ever they want to get the votes, yet are never accountable for where the money is going to come from.

Isn’t it about time that manifestos were made to stand up to scrunity. By scrunity, we do not mean standing on a stage in front of some TV cameras and hurling insults at the other person. How can they make up this stuff and still get away with it? The popularity of politics is at an all time low after the fiasco of the last few years of dithering and back-stabbing, yet at Election time it becomes more of a circus than ever. Who else in life is able to promise so much and then does not have to deliver once in power? Politics needs a huge shakeup and now is the time for this to begin in earnest. Whilst we cannot expect complete honesty, we do at least expect some realistic promises rather than hearing daft ideas just plucked out of the air. It sounds such an easy job to make stuff up and then get away with it. With that in mind, we are off to begin campaigning to become the next Prime Minister.