Should Schools Be Reopening? 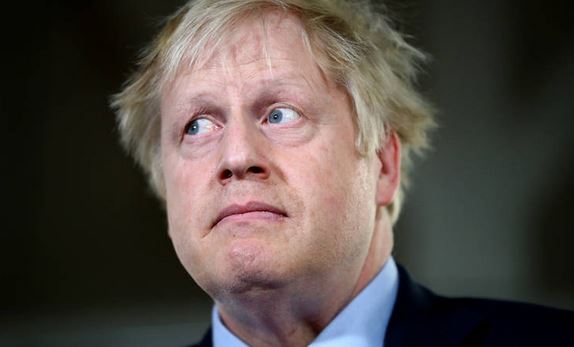 As school children should be returning to school today, many secondary schools are keeping their doors shut at the start of the new term.

The infection rate of Coronavirus is now at its highest point ever and many feel that the virus is passed on via teenage children. Most secondary children will be working remotely for the first two weeks of January, although those children in exams years will be in attendance.

The Prime Minister has said that primary schools should be open from today, although that has led to a lot of anguish from teachers and parents alike. Schools in Thanet, Canterbury, Folkestone, Dover and Hythe have been told to re-open – despite Kent Council Council writing to the government to oppose the decision.

The decision comes amid speculation that Boris Johnson is set to place the entire country into even more extreme coronavirus restrictions as early as this week – which could see ALL schools closed again.

The UK is now returning over 50,000 new infections per day, which is the highest rate it has ever been. Supporters of the Government say that this is due to more tests now taking place than during the ‘first wave’.

But is hard to disagree that the virus is now virtually out of control again and the NHS are struggling. The new strain of the virus is even more infectious and therefore can be passed on more easily. It is said that 100 million particles of the virus can be found on a pinhead, which just highlights how small it really is.

Not only can our children be at risk, but it also puts families at risk too. Many grandparents help out with childcare and school runs and so mixing with children could put those in harms way. Until the vaccine can be rolled out further, many people are still in danger.

Teachers Unions are also demanding better protection for their members too. Teachers will be put at high risk and many say that teachers should be given the vaccine before returning to classrooms. Without teaching staff, many schools will be forced to close no matter what the Government decide.

Last week Education Secretary Gavin Williamson announced some primary schools in Kent would close today for at least a week until 18th January 2021.

Labour leader Sir Kier Stamer said: “The virus is clearly out of control. We can’t allow the Prime Minister to use up the next two or three weeks and then bring in a national lockdown which is inevitable. Do it now. That’s the necessary first step to get the virus back under control.”